We do not need to memorize such cables in general, it's up to you starting from the color of the cable which, for example:


To the other end should be the same as the above. If you use other colors so it is up you have to memorize the color, fit better to sort dark colors to light colors. Once you have prepared the colors can be directly assembled as usual. Try your tester results will be the same with that in general.


This type of cable on one end with the other end of the cable has a cable that is not the same sequence. This type is used to connect the PC to PC, Switch to Switch, HUB to HUB and PC to Router 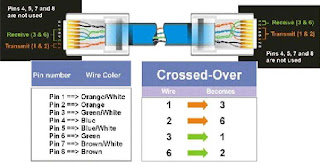 For this type we try the same type that we just try for example:

Network Cables
The first time a LAN (Local Area Network) using a wire "coaxial". Then, the cable "twisted pair" is used in the telephone system has been able to bring a higher frequency and can support LAN traffic. And this time, fiber optic cable has been featured as a very high-speed cable pilhan. 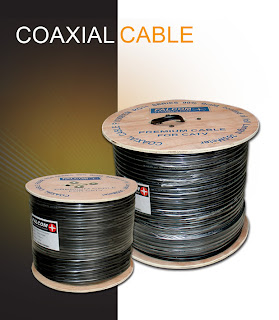 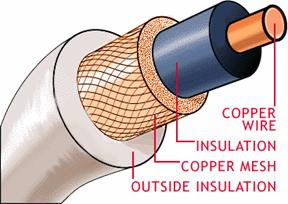 Use of Coaxial CableCoaxial cable is sometimes used for bus topology, but some products are not supporting LAN coaxial cable connection.Ethernet LAN protocol that was developed using coaxial cable:10Base5 / Cable "Thicknet":
10Base2 / Cable "Thinnet": 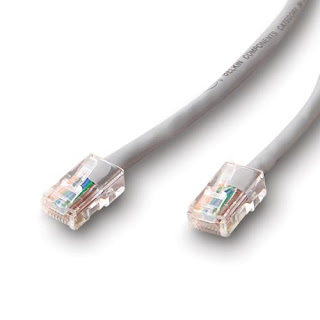 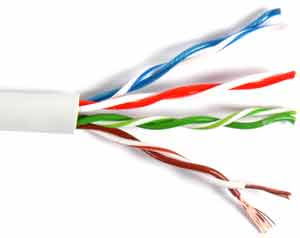 Cable "unshielded twisted pair" (UTP) is used for LAN and telephone system. UTP cable consists of four pairs of each color copper conductor twisted pair. Packaging protects the cable and provides a path for each pair of wires. UTP cable connected to the device via the 8 pin modular connectors called RJ-45 connectors. All LAN protocols can operate over UTP cable. Most devices are equipped with LAN RJ-45.UTP categoryThere are 5 categories (levels) for UTP cables. This category supports voice signal low speed (low-speed voice) and high-speed LAN signal. Category 5 UTP category recommended as the minimum for LAN installation and suitable for the star topology. The following table shows each category: 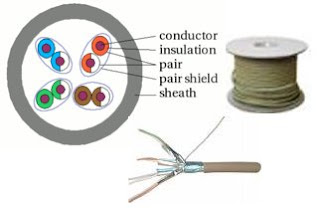 "Shielded twisted pair" is a type of phone cord is used in several installations business. There is an additional wrapper for each pair of wires ("twisted pair"). STP cable is also used for network data, use on the IBM Token-Ring. Wrapper can provide better protection against EMI interference. 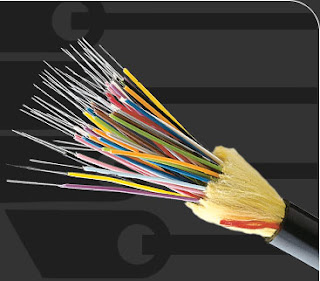 Fiber Optic cable is the latest cable technology. Made of optical glas. In the middle there is a cable glas filaments, the so-called "core", and surrounded by a layer of "cladding", "buffer coating", reinforcing materials, and protective luar.Informasi transmitted using light waves by converting electrical signals into light waves. Transmitter is widely used LED or Laser.

Excess use Fiber Optic Cable
Fiber Optic cable has several advantages, including:
Fiber Optic Cables are widely used on the WAN network for voice and data communications. The main obstacle in the use of fiber optic LAN cables are electronic devices that are still expensive. While the price of its own optic fiber cable is proportional to the UTP LAN cable.
Diposting oleh reza's space di 07.03 Tidak ada komentar:

Computer network (the network) is a system that consists of computers that are designed to be able to share resources (printers, CPU), communicate (email, instant messaging), and access to information (web browser).

The purpose of the network is the computer in order to achieve its goals, any part of the computer network may request and provide the service (service). Parties requesting / receiving service is called the client (the client) and that provide / send service called the waiter (server). This design is called a client-server system, and is used in almost all computer network applications.

Two computers, each of which has a network card, then connected via a wired or wireless data transmission medium, and there is a network operating system software to form a simple computer network. If you want to create a computer network that broader scope, it would require additional equipment such as Hub, Bridge, Switch, and Router as an interconnection equipment.


Hub Interface Atar computer, all types of communication can only be passed by the hub. hub is used for a simple network form (eg only to connect multiple computers in a local IP group) when there is an incoming packet to a port on the hub, it will be copied to the other ports on the same hub and all the computers that are connected at the hub the same can read the package. When the hub is a lot of abandoned and replaced with a switch. Reason for this replacement is usually because the hub is the data transfer rate is slower than switches. Hubs and switches have a data transfer rate up to 100 Mbps and even switch has been developed to speed 1 Gbps. 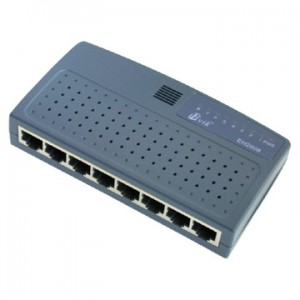 
Switch A device that filters / filter and pass (allows through) package in a LAN. switcher works at the data link layer (layer 2) and sometimes at the Network Layer (Layer 3) is based on OSI Model Layer. so it can work for any protocol packets. LAN using the switch to communicate on the network called Switched LAN or the physical ethernet network called Switched Ethernet LANs.


Router Tool in charge to deliver data packets in the network. can be used if the router is connected to at least two different networks so that the settings need to be on the side of a gateway router.Router a place where two or more LAN network to connect. Routers use HEADERS introductory tables and lists (Forwarding Table) to determine the best position to deliver a packet network and also using protocols such as ICMP, HTTP to communicate with other LAN with the best configuration for a path between any two hosts. 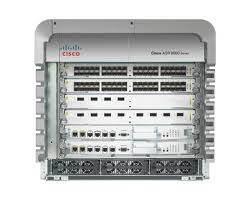 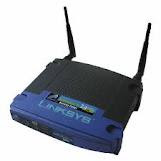 
Definition of a bridge is bekarja at the data link layer of the OSI. Adal bridge tool used on a network that serves to divide a large network into smaller segments. read bridge MAC address (media access control0 of ​​each data packet is received which would then learn dridging table to decide what to do next bridge on the data packets, whether passed or ignored. menpunyai if the switch on their own collision domains on each port, as well as the bridge has a collision domain ttetepi he can also share it on a large collision domain into smaller, dah bridge will only pass packets of data between segments - segment if only segment that is necessary.
There are three types of network bridges are common: